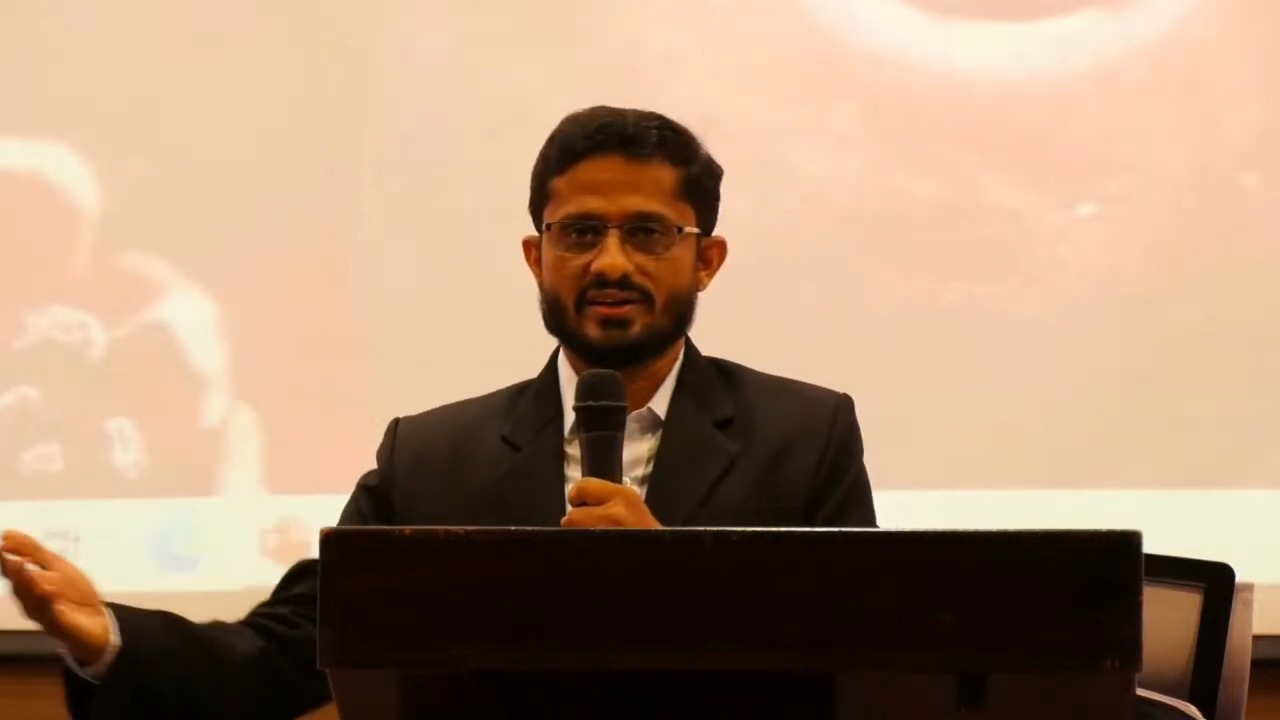 He is the Senior Pastor of the Greater Grace Fellowship, Andheri, Mumbai. He is the spiritual and administrative leader of the church and is the Chairman of the Board of Elders. His responsibility includes the vision, direction, and overseeing the operations of the churches out of GGF Mumbai..

P. Binu was born and raised in Kerala, in a Christian home and gave his life to Christ as a young man. He was in another church but he was very hungry to know more about the Bible. He truly loved the Lord and wanted a deeper intimacy with him. He found the Greater Grace church through a Christian bookstore. He later became a full-time student of the Bombay Bible College and Seminary under the tutelage of P. Karl Silva.

He also helped in the administration of BBC&S for 5 years.During which he was very actively involved in the discipleship, and follow-up of Bible college students along with P. Karl Silva.Following that term, he served as a missionary in Pune for a period of 3 years. Later in 2010, he joined a new church planting team to Navi Mumbai, where he served as the administrator and Bible college teacher.He later went on to become the senior Pastor of the growing church of Navi Mumbai until May 2020, where he taught in the Bible college, took many mission trips across the country with Bible college students and under his leadership, saw two branch churches spring out from the church in Navi Mumbai.

He returned to home base after the demise of the late P. Karl Silva in May 2020. In June 2020, he became the Senior Pastor of the Greater Grace Church in Andheri, Mumbai.

He is a student of the Word and his messages have the uniqueness of depth, simplicity and quaint humor. His simple faith, humility and devotion to the Lord and the love for his people is quite evident.

He is married to Sheetal and has two daughters Amy and Daya. They now reside in Andheri, Mumbai.